Marketed as “the culmination of a year’s worth of hard work (and constructive procrastination),” the Big Red Barn (BRB) Players recently concluded their run of Scott McPherson’s Marvin’s Room. Held on April 22, 25, and 27 in the Big Red Barn and funded by the BRB Cultural Fellow program, Marvin’s Room told a story of sickness, care, and interpersonal relationships.

The decision to perform Marvin’s Room was easy, according to play organizer, BRB Cultural Fellow, and Asian studies doctoral student Andrew Harding. Although the BRB Players enjoyed participating in Arthur Miller’s A View from the Bridge in 2018, they wanted a play that came closer to passing the Bechdel test, which requires scenes in which female characters have substantive conversations on topics other than men. 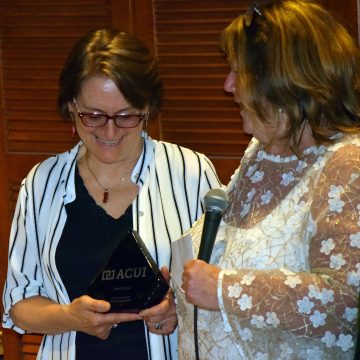 The award, presented to individuals who have committed 10 years of employment to the profession and are either retiring or have recently retired, recognizes student activity and campus union professionals for their leadership and dedication to serving students and advancing the campus community who have also rendered exceptional service to ACUI. 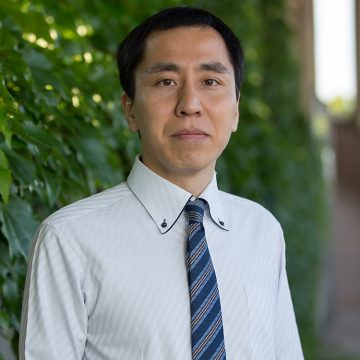 Hirokazu Togo is a master of public health student from Tokyo, Japan. After attending the Obihiro University of Agriculture and Veterinary Medicine in Japan, he chose to pursue an M.P.H. at Cornell with a concentration in food systems for health. 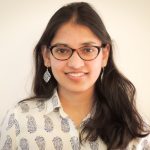 Vandana Raghavan has been selected to the 2019 Early Career Scientist Leadership Program cohort for the Genetics Society of America. She will serve as a member of the Communication & Outreach Subcommittee.

New Opportunity for Graduate Students in the Humanities

President Martha Pollack has designated a one-time fund of $100,000, which has been provided by a donor, for conference travel for graduate students in the humanities. The funding is available to graduate students who have already received the $675 provided each academic year by the Graduate School for conference travel and who have been accepted to present at an additional conference within the same academic year. Students may apply on a rolling basis for up to $1,000 per academic year to support travel to a second conference.

Cornell President Martha E. Pollack is calling on federal legislators to co-sponsor, support and pass legislation that would establish a road map to citizenship for more than 2 million “Dreamers” and several hundred thousand students who have Temporary Protected Status (TPS) and Deferred Enforced Departure in the United States.

At the same time, Vijay Pendakur, Cornell’s Robert W. and Elizabeth C. Staley Dean of Students, is pointing anyone interested in advocating for the legislation to additional information and resources, including an updated Deferred Action for Childhood Arrivals (DACA) page on the Office of the Dean of Students’ site.

These efforts by university officials are part of an education advocacy week that began April 29 in support of H.R. 6, the Dream and Promise Act of 2019, which, if passed, would provide permanent relief to DACA students, who currently receive a renewable two-year period of deferred action from deportation and eligibility for a work permit. The U.S. House of Representatives plans to consider this legislation in early May.

Anyone interested in participating in the call to action is invited to visit the Dean of Students Undocumented/DACA Support webpage for resources.