Tibra Wheeler is a doctoral student in biomedical engineering from Bluffton, South Carolina. After earning her undergraduate degree from the University of South Carolina, she chose to pursue further study at Cornell due to its supportive and collaborative environment. 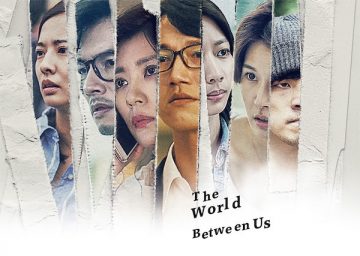 Before I-An Su came to Cornell this July, she worked as a criminal defense attorney at a tiny but professional law firm, where they had only two lawyers, Su and her boss. They acted as defense lawyers on high-profile criminal cases and wrongfully-convicted cases. In 2018, their story was adapted into a popular HBO original TV series named “The World Between Us“. This TV series sparked discussion about mass murder and random murder cases. This week, “The World Between Us” won the six most significant awards in the Golden Bell Awards in Taiwan and the Best Original Screenplay Award in South Korea. It is a huge success in Asia that the criminal TV series led audiences to rethink severe criminal cases from varied perspectives for the first time. 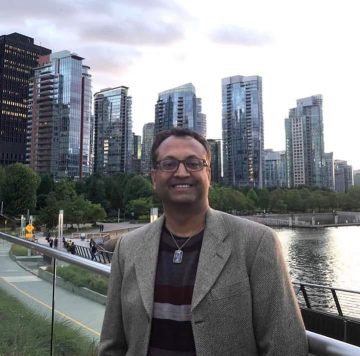 A paper presented by sociology doctoral candidate Abdullah Shahid at the Canadian Sociology Association (CSA) Conference (Congress 2019) has been awarded the Best student paper 2019 by the Comparative and Historical Sociology/Sociologie historique et comparée research cluster of CSA. The paper, titled “Fictional Endogeneity and Market Formation: the case of Islamic finance 2963-2017”, is an early draft of a chapter of Abdullah Shahid’s dissertation-in-progress. A paper by Ioana Sendroiu, University of Toronto, is a co-winner of the award.