View the photo album and read the Chronicle story 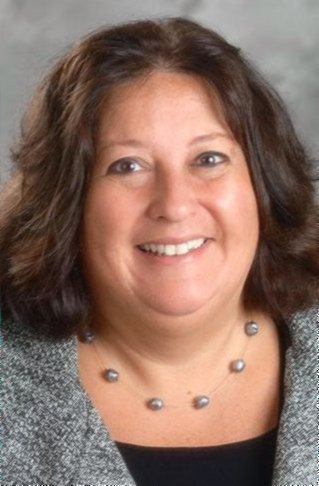 When the Broadening Experiences in Scientific Training (BEST) Program began, its focus was helping doctoral students in biomedical and other STEM fields explore careers outside academia. But recently, the NIH-supported BEST program moved to the Graduate School and was expanded to include all graduate students as well as postdoctoral scholars from all disciplines, including arts, humanities, and social sciences. To facilitate this change, Denise DiRienzo started as BEST Experiential Program Director on May 23.

In this role, DiRienzo will support career exploration and immersion opportunities for students and postdocs from arts, humanities, and social science disciplines, providing them with experiential opportunities to explore career paths, make informed decisions, and leverage their skills – the focus of the BEST Program.

In Praise of a Non-elite Education 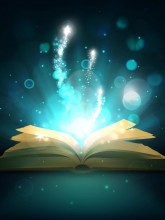 When I left my tenure-track position at Harvey Mudd College (acceptance rate 15 percent) for Point Loma Nazarene University (acceptance rate 76 percent), my then dean said to me, “Mudd students are great, but they’re not the only ones in need of excellent instruction.”

The recent college admissions scandal and all the news-media coverage surrounding it has sucked me in. I find it both salacious and disturbing. I’ve read opinions exploring many implications of the scandal, including those on the impact of income inequality on university admissions more broadly, the questionable distinction between the (illegal) actions of these parents and the legal practice of legacy admissions, the moral cost of our obsession with status and the role of competitive parenting, and the implications for students with disabilities who rely on the same testing accommodations that were exploited in this scheme. All those are important concerns, and I hope that this conversation leads to overdue changes in the admissions process of selective universities. 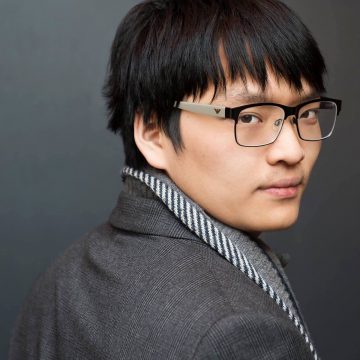 Piyawat Louilarpprasert is a doctor of musical arts student from Bangkok, Thailand. After attending the College of Music at Mahidol University in Thailand and the Royal College of Music in London, England, he chose to pursue music composition at Cornell.

Science and technology studies doctoral candidate Enongo Lumumba-Kasongo, who performs as the rap artist Sammus, will be appearing on Comedy Central later this week. On Friday, May 31, she will be featured on episode 7 of The New Negroes, a show that began airing on Comedy Central in April. She will also be opening for Bikini Kill on June 1, accompanied by a live band.

In addition, beginning in fall 2019, Lumumba-Kasongo will be starting a two-year postdoctoral appointment at Brown University between the Cogut Center for the Humanities and the Music Department. Here she will teach one class per semester on topics ranging from hip hop songwriting to feminist recording practices.