Over 50 Students Recognized at Pinning Ceremony

At the ceremony, each scholar receives a pin with a round, gold center containing the Cornell seal, representing the scholars’ achievement, surrounded by an outer ring of silver, representing their persistence. 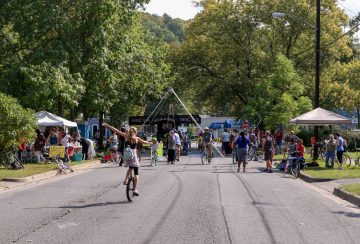 Ithaca is considered one of the best U.S. cities to live car-free, according to a just-released index by City Lab. Ithaca ranks first among 382 U.S. metropolitan areas for having the largest population of people choosing alternative options for their daily transportation needs.

Read the Ithaca Voice story and view the CityLab report 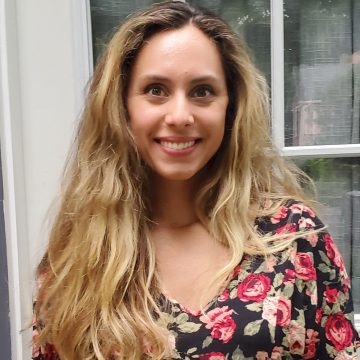 Lina Bagepalli is a doctoral student in biochemistry, molecular and cell biology from Niskayuna, New York. After earning her bachelor’s degree at Rensselaer Polytechnic Institute, she chose to attend Cornell due to the variety of research opportunities available to graduate students.